The Linux Foundation is a non-profit consortium founded on January 21, 2007 as a result of the merger between the Open Source Development Labs and the Free Standards Group.

The Linux Foundation’s task is to protect and standardize Linux by providing the centralized resources and services necessary to compete effectively with my friends operating systems.

The Linux Foundation has 70 members including AMD, Fujitsu, HP, Hitachi, Intel, IBM, LG Group, Microsoft, NEC, Novell, Oracle, Orange, Samsung, Twitter, Valve, Yahoo! and others. This organization is headed by Jim Zemlin, former director of the FSG, who keeps in place the main developers, including Linus Torvalds, sponsored by the foundation.

Alongside the administrators put forward by its members, we will notice the presence of Mark Shuttleworth founder of Ubuntu project.

The TARS Foundation is an open source microservices foundation that was created on March 10, 2020 under the Linux Foundation to support the rapid development of contributions and members of a community focused on designing an open microservices ecosystem.

It all started with a mature microservices framework, the TARS project. TARS was developed by Tencent and is a high-performance RPC framework supporting multiple computer languages.

The TARS Foundation is supported by members such as Arm, Tencent, AfterShip, Ampere, API7, Kong, Zenlayer, with developers worldwide. Objectives: The TARS Foundation aims to solve the problems that may arise during the use of microservices, including reducing the difficulties of development and governance of services. 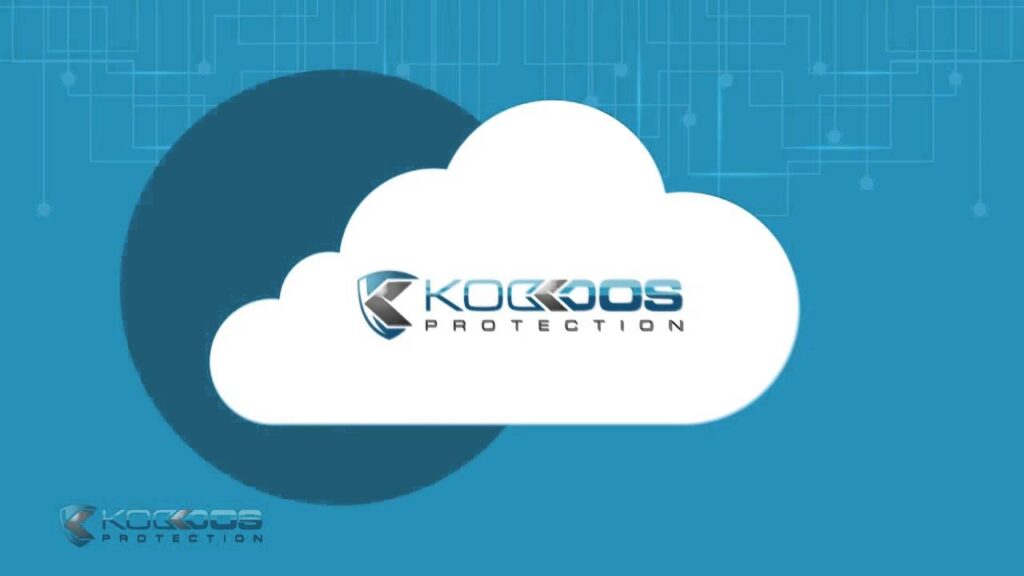